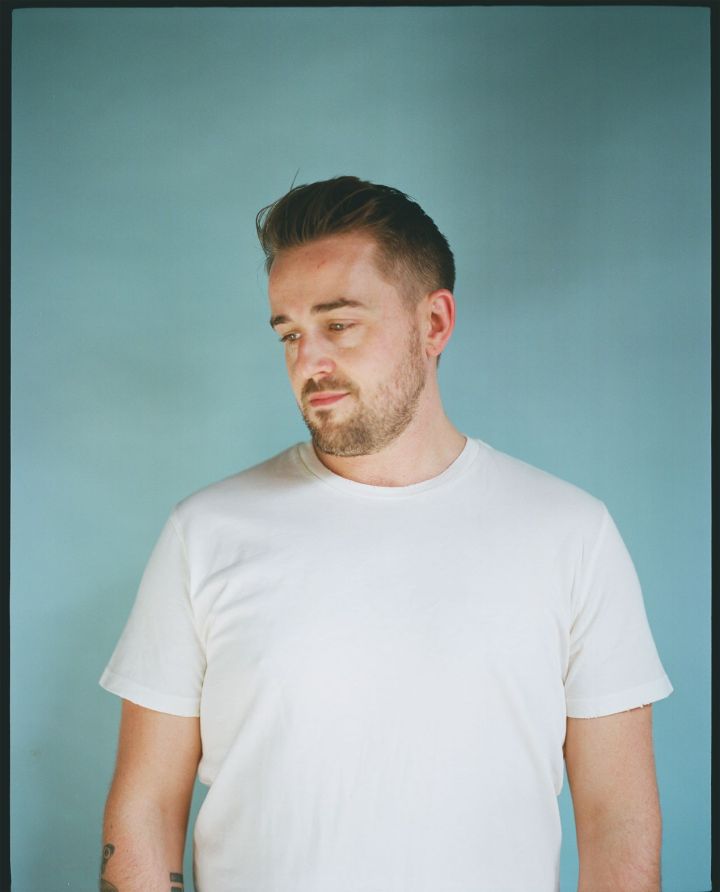 “The music of Seth Glier veers towards being indefinable.” – Paste Magazine

Grammy-nominated artist Seth Glier is a singer-songwriter, producer, and multi instrumentalist – and he’s our interviewee today as we continue to spotlight independent musicians. NPR describes his voice as “otherworldly” while praising him as “an engaging performer and storyteller.” His critically acclaimed, emotionally dense catalog of work (visit his Spotify here) often draws upon traditional roots music, experimental instrumentation, and moody atmospheres that result in soulfully intelligent stories that can alternatively fight the power or break your heart.

With five albums, five Independent Music Awards, and even a U.S. State Department sponsored international tour under his belt, Glier has also played with a diverse list of artists such as Ani DiFranco, Martin Sexton, James Taylor, Ronnie Spector, and Marc Cohn. His 2011 album, The Next Right Thing, which he recorded his own vocals in his parents’ basement, was nominated for a Grammy in the category of “Best Engineered Album, Non-Classical.”

He’s currently debuting new music, including his two latest songs “If It Wasn’t For You” and “Stages”. Inspired by Nobel Peace Prize winner Malala Yousafzai, “If It Wasn’t For You” echoes the activist’s own concepts about the transformative power of turning one’s trauma into gratitude and awareness. “Stages” captures the magic and secret joy that’s shared when close relationships evolve using the universal art of ritual. Seth plans to put out more music throughout the year while continuing to connect with audiences using his eclectic, often humorous, and always insightful artistry.

I’ve been coping by making music and working on house projects. I’ve actually found this time to be an opportunity to sit deep inside myself and to get more comfortable with the quiet. It’s been sad to cancel almost 3 months of touring but I’m remember that there are so many people who have a situation far worse than me. I’ve been finding songwriting inspiration everywhere. I’ve written a new song called “Til Further Notice” that has offered me a lot of comfort during this time and I’ve been really enjoying staying in touch with fans during my pandemic parties (a weekly webcast on my Patreon page). It’s a strange time and I don’t plan on trying to make it feel normal.

What do you hope for people to feel when they listen “If It Wasn’t For You”?

Anything anyone feels when listening to my music is wonderful. I try not to tell the listener what to feel but with “if it wasn’t for you” I do hope they hear something a bit more complex and nuanced than your average love song.

The title was inspired by an answer Malala Yousafzai gave in a press conference after accepting her noble peace prize. She was asked “what would you say to the two members of the taliban who tried to kill you if you ever crossed paths with them again,” and her answer was “I’d thank them because if it wasn’t for them, I wouldn’t have the platform I have now to talk about women’s education.” I wouldn’t be who I am without the pain that others caused me, so to deny them love is to deny myself of the same. I thought Malala gave us such an exquisite example of blaming responsibly and wanted to capture that idea of giving proper credit to the people who trespassed against you into a song.