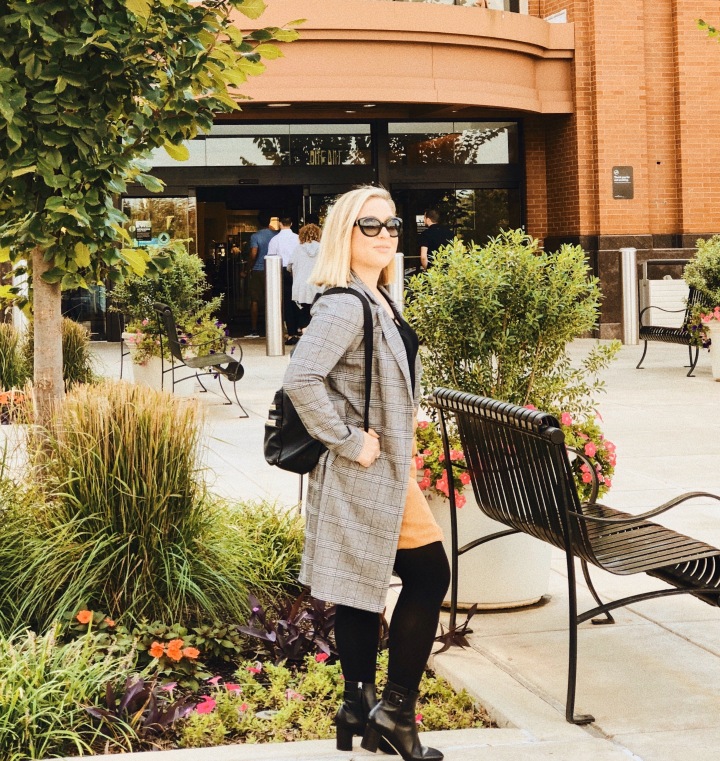 I hope everyone had a great Halloween (one of my favorite days of the entire year)! Since Halloween has ended, it’s been a hot debate on social media if it’s now officially the holiday season – what do you think?

While we debate about that… I recently did an Instagram survey where I asked readers what they’d like to see more of on the blog. The most frequent responses I received were fun, free Philadelphia events, where to dine and drink. So with that being said, here are some things to check out in the Philly area!

Philadelphia‘s largest Christmas attraction is coming back! The Christmas Village in Philadelphia presented by Bank of America will again transform LOVE Park (15th and JFK Boulevard) into a traditional, open-air German Christmas Market. After a brief break in 2017, Christmas Village in Philadelphia will spread some early holiday cheer on November 17 and 18, 2018 with the return of Preview Weekend. The market will then open again daily from Thanksgiving to Christmas Eve. On top of the return of Preview Weekend, other surprises include: 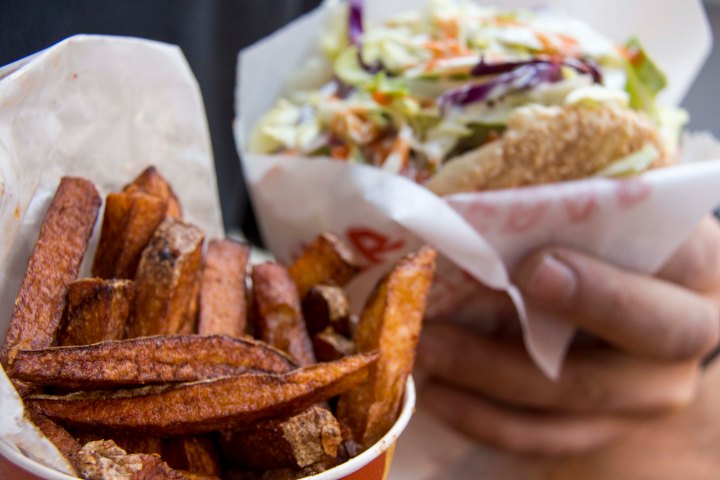 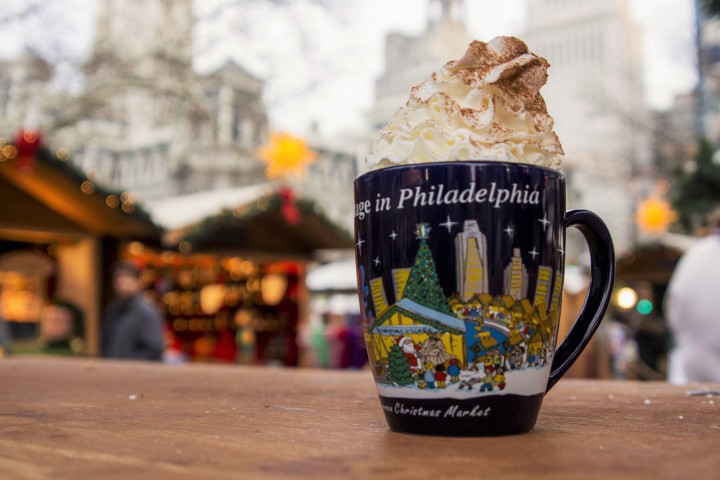 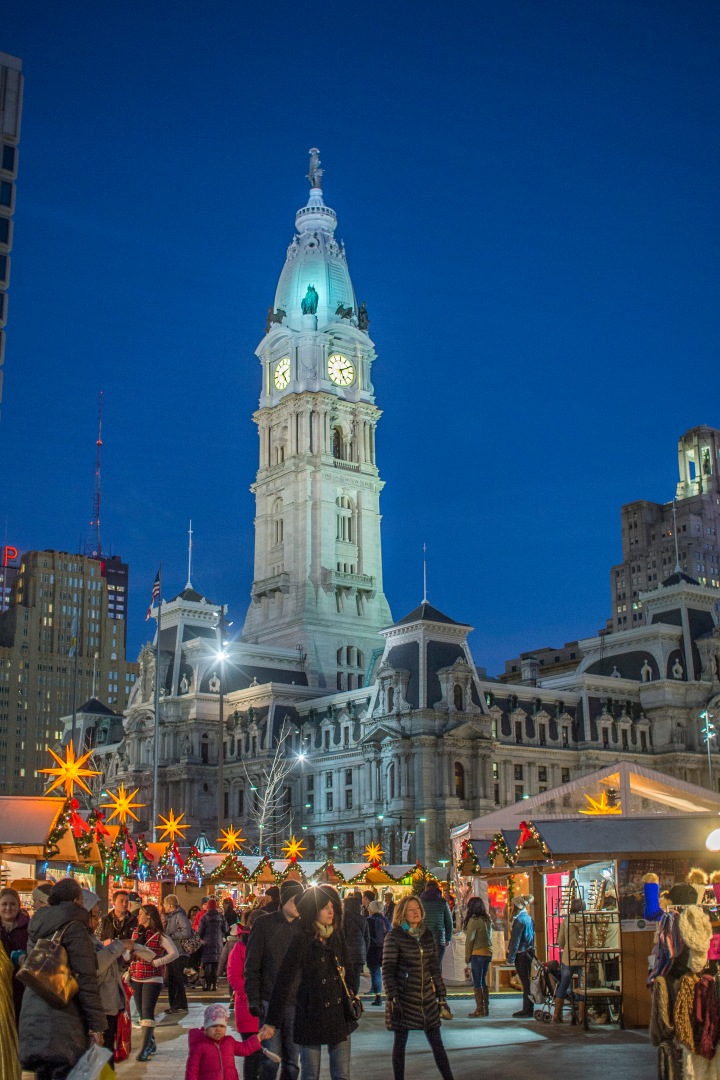 I want to give a shout out to the Loft Outlet in Liberty Place! I recently partnered with them for an event at their location, along with the fab The Weekend Sew. Thanks to everyone who came out! 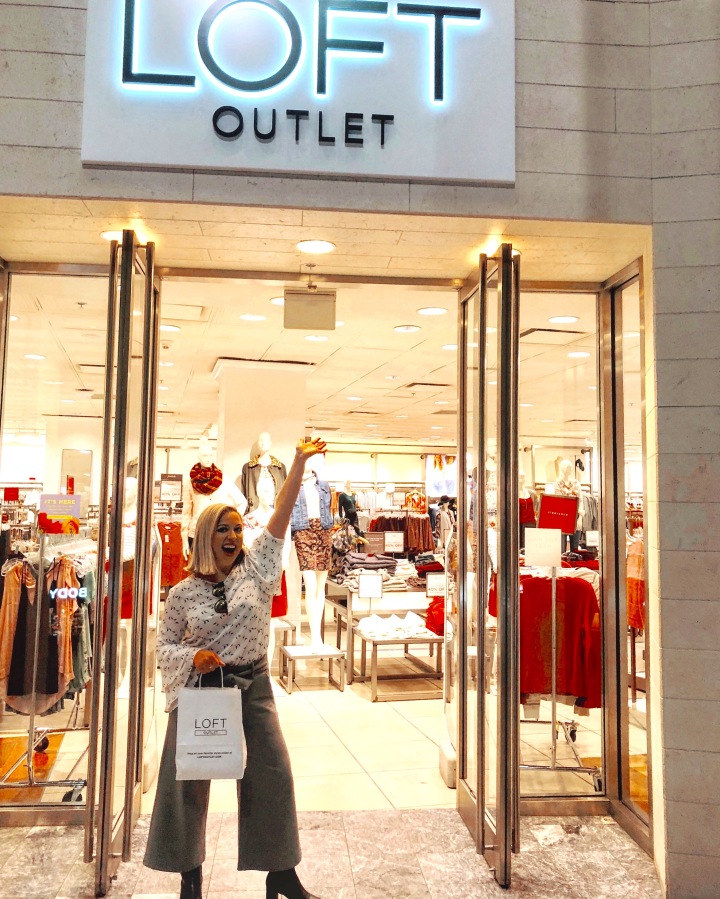 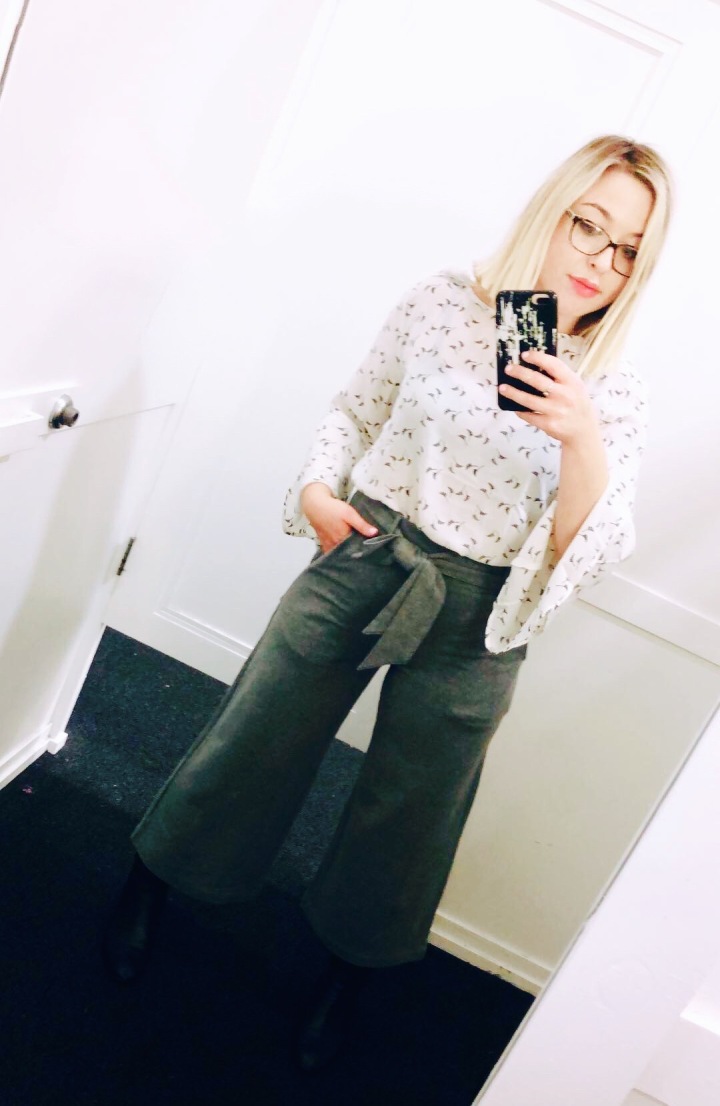 Sometimes you just need to get out of the city. So when you’re ready for a weekend away, head to Landsale to Boardroom Spirits. Founded on European distilling traditions coupled with American ingenuity and innovation, they precision-craft their spirits using real ingredients and cutting-edge distilling technology. Their brandy, vodka, gin, liqueur and rum are all gluten-free. They’re also featuring Foodie Fridays, where a rotating schedule of food trucks stop by every Friday 5-9 PM. There’s plenty of parking and are also easily accessible by Regional Rail. Definitely a spot to check out when you want to get out of the city! 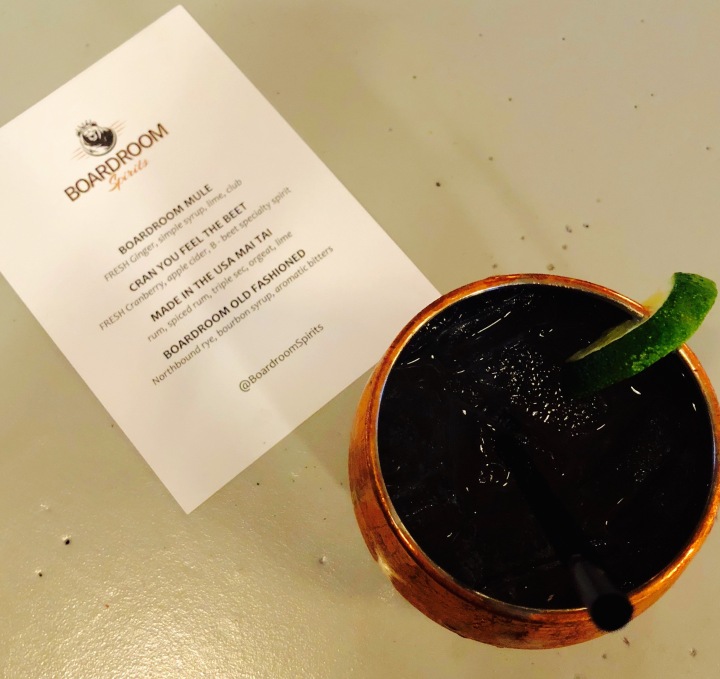 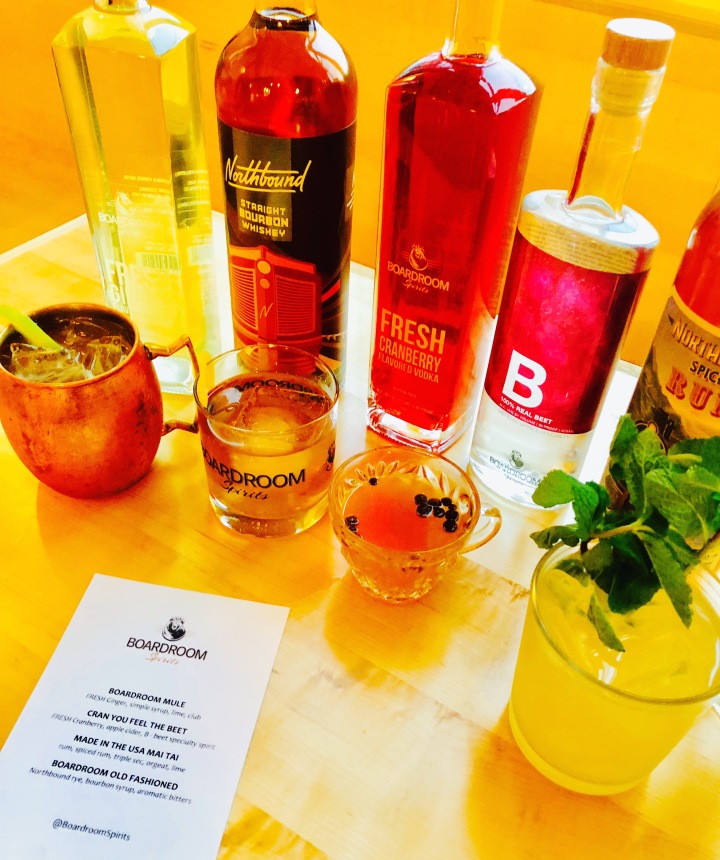 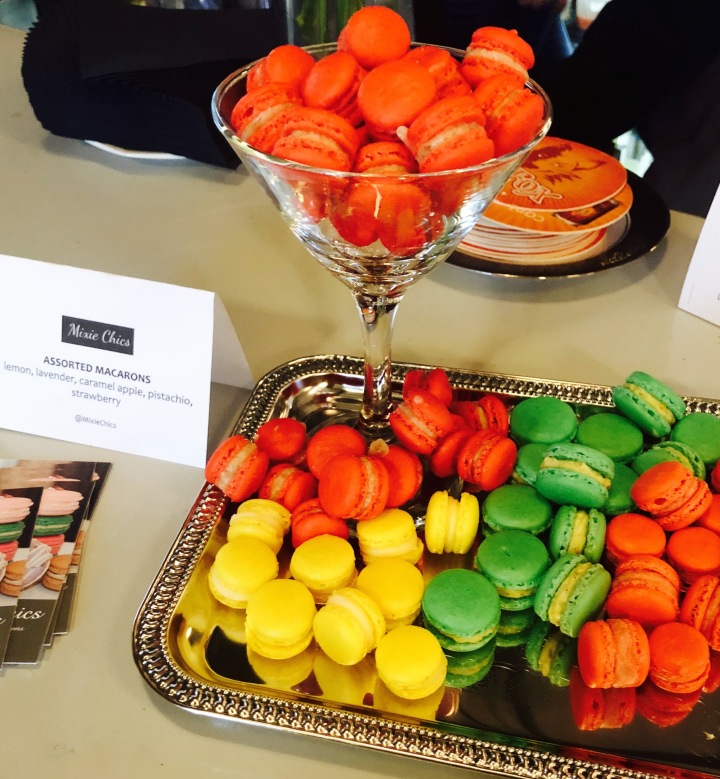 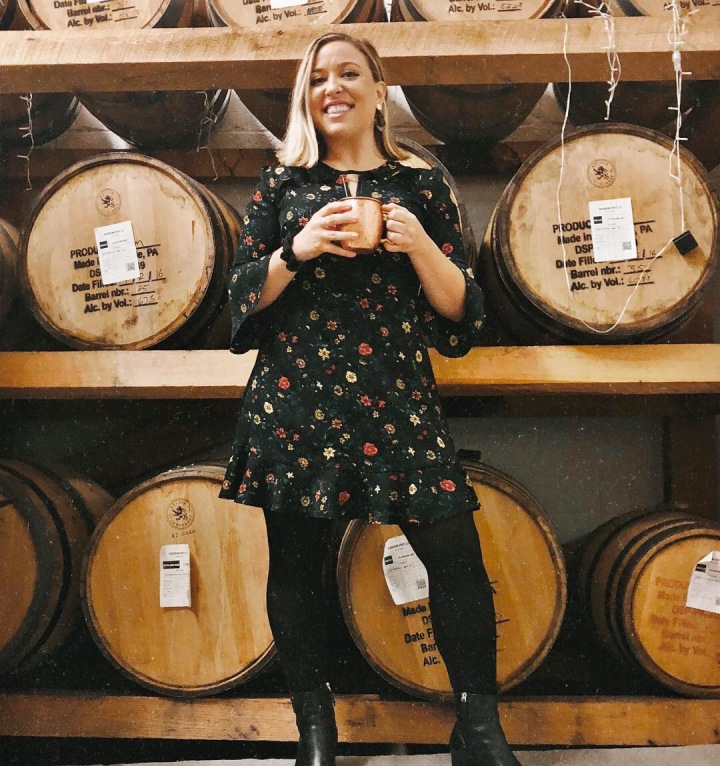 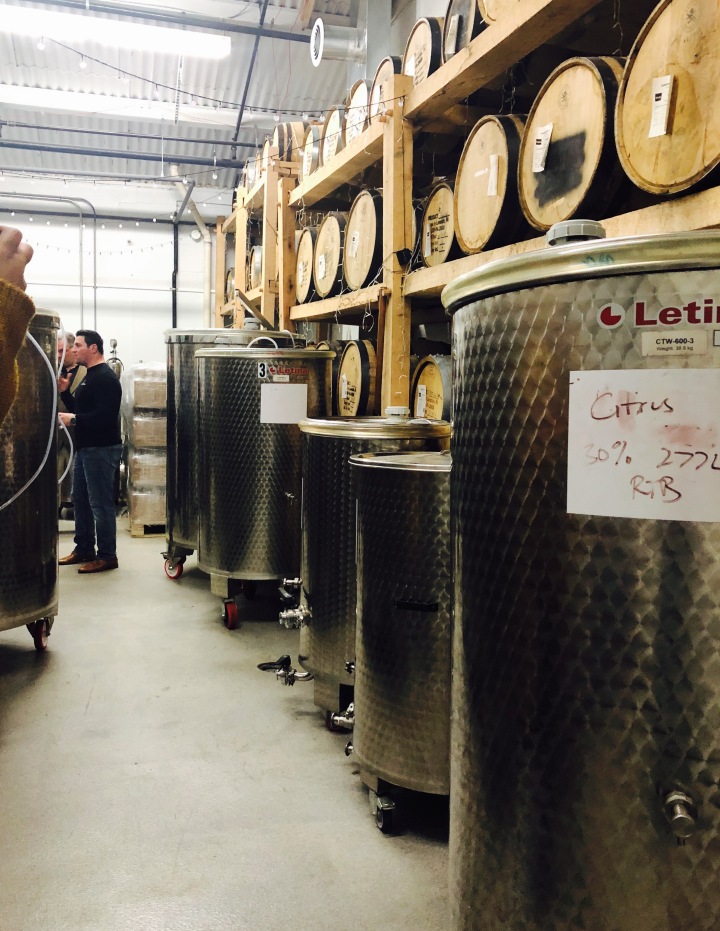 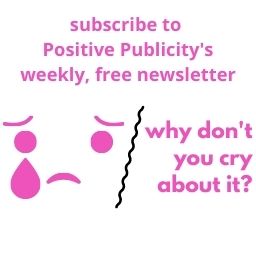 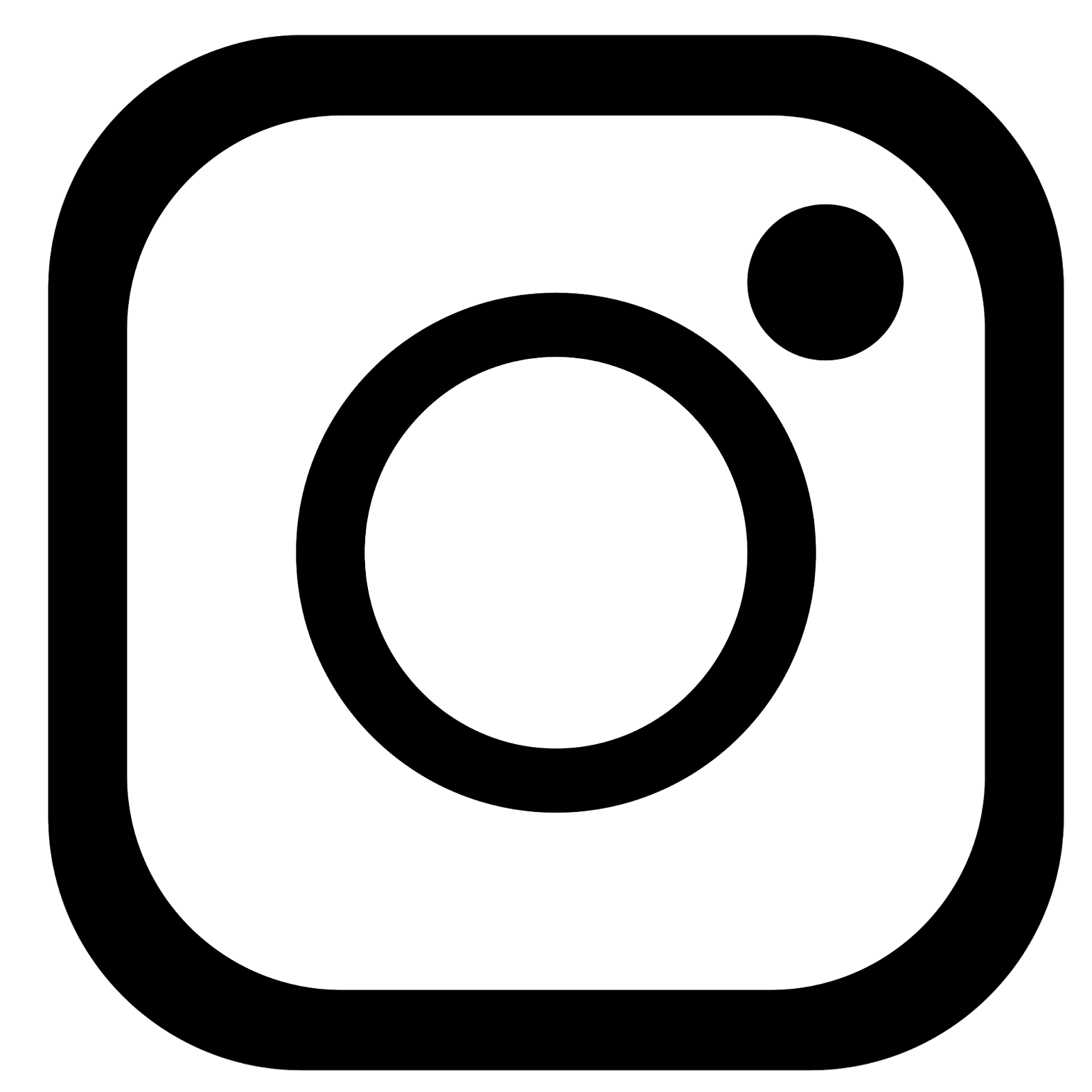