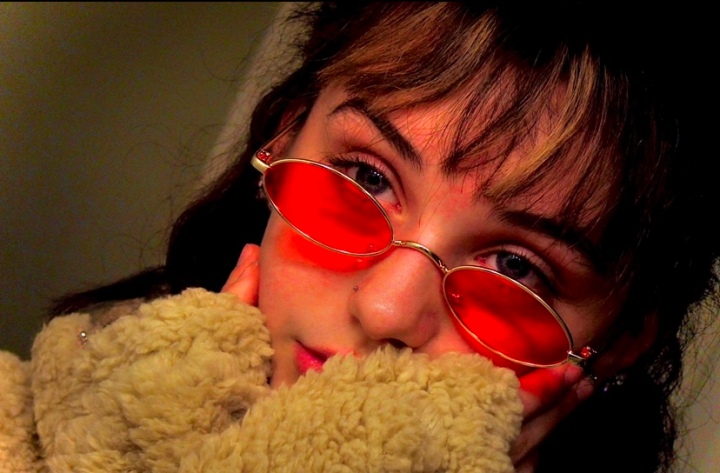 I tell ya, the future of music is safe in the hands of the youth.

New York-based pop/blues artist Kayla Alissa is just 16-years-old, and is already making moves. She began singing at a young age and hopes to pursue her music further and show her love for it with everyone else. She also impressively has over 100k plays on SoundCloud.

Last month she released her new single, titled “Water” which has been featured in various playlists including THEOCIDE RECORDS’ BEST INDIE PLAYLIST 2021. Listen to “Water” below, and follow Kayla on Spotify, YouTube, Instagram, and TikTok. Keep on reading for our interview below.

Welcome Kayla! Tell us a bit about yourself.

My name is Kayla McLaughlin, you can call me Lay though. I’m a 16 year old singer/ songwriter from New York and I love making music. I started singing at a young age and started releasing music a few years ago, it’s only gotten better as time goes on as I started working with producers, getting engineers to help me mix my sounds and hear the difference and learn new things. I was a dancer as well for 5 years and I competed on a team. Overall, I love performing arts in general, it’ll always be a passion of mine.

Where do you draw inspiration from?

When I was younger I would always look up to Taylor Swift, as I got older my inspiration for the past few years is definitely Tate McRae. She’s a young singer as well and has grown from YouTube and is now very successful, I look up to her for doing what she does, and I hope that someday I could grow as much as she has with her career.

As a woman in music, I would love to know what makes you feel strong when you’re performing.

As much as I love singing and performing, I get really nervous in front of people when I have to sing. I’ve done it a lot of times but I always panic right before, something that makes me feel strong to push through it is thinking about how people I’m inspired by have probably gone through the same thing and had to fight through it, and also knowing it would be worth it in the end.

Keep pushing through and inspiring, Kayla! ❤ 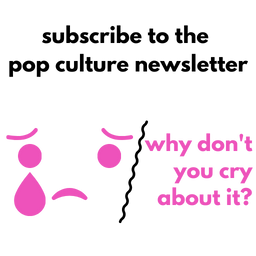